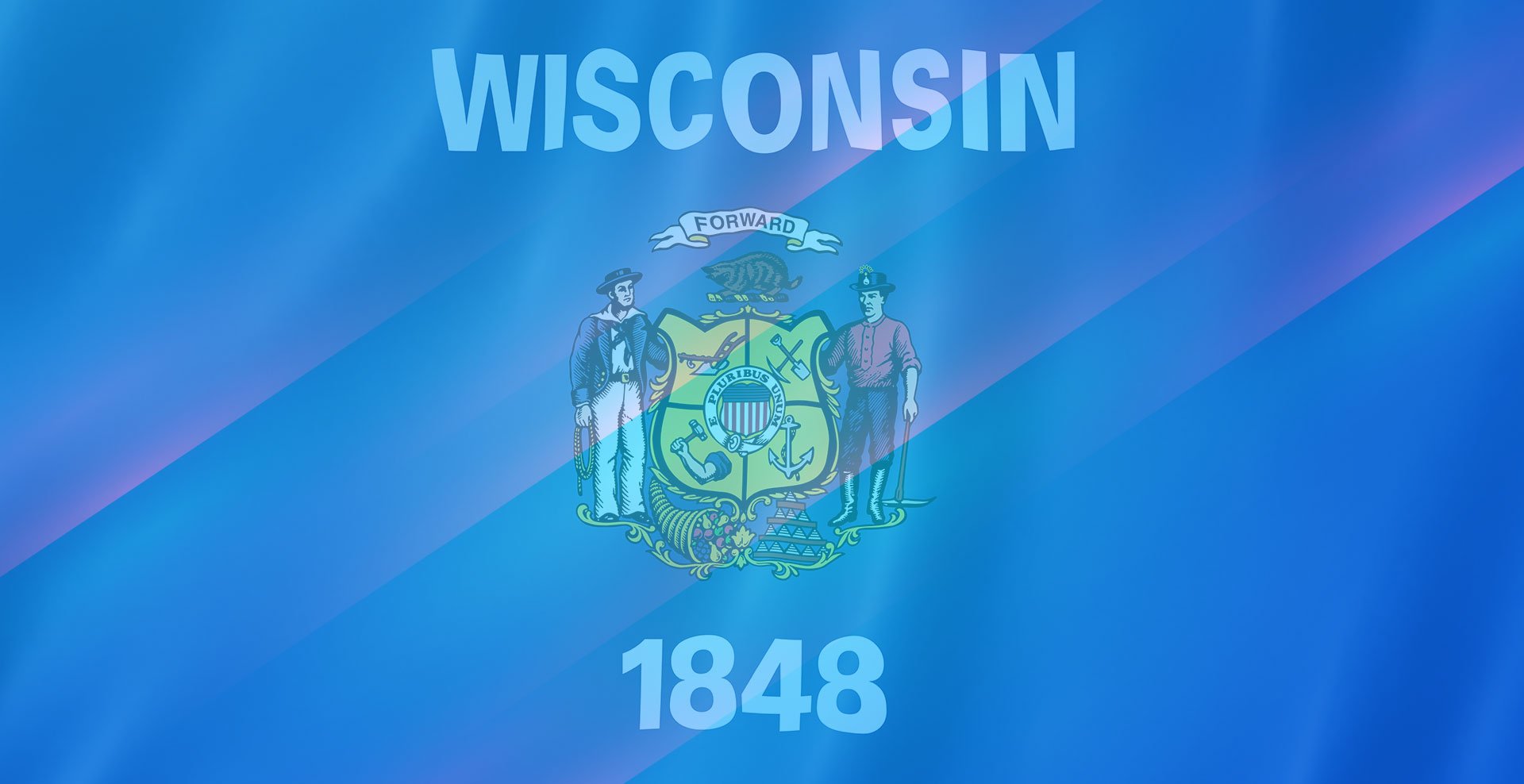 Below are a few updates on the bills we are actively working on:

The OCI technical bill had a hearing yesterday in the Senate.  Sen. Felzkowski and Rep. Petersen are the authors.  OCI and Life Insurers testified, but there were no questions from committee members.  Introduction had been delayed from an earlier draft to work out a fix needed to the new cybersecurity law which provided an overly broad, unintended exemption.  I registered NAIFA in support of the bill.

A new draft of the best interest standard for annuities bill was released yesterday and appears OK to the NAIFA and other national groups that were reviewing it for consistency with the model.  Hopefully it will now get introduced quickly.    The draft is attached.  Sen. Stafsholt and Rep. Petersen are the authors.

Sen. Kooyenga has return from his deployment.  It is expected that he will allow the elder abuse bill to move forward, despite Sen. Stafsholt’s opposition in his committee.  The bill has already passed the Assembly.

Here are a few updates on other issues:

Rep. Macco (R) will likely introduce a bill requiring DFI to develop a WI 529 and ABLE plans and also to set up a website that would market those programs and provide information on other savings issues, such as retirement.  It’s not clear if that would just be info about retirement, for example, or actual links to plans.  (I did mention that is they are setting up a site to provide financial guides, that it would be good to include info about the Long Term Care Partnership.  His staff thought that was a good fit, and expected the bill language to be flexible enough to allow that.)  We will need to see the bill draft before knowing whether the overall bill is positive in terms of education or negative in terms of any preference for financial services vendors.

Rep. Goyke (D) is likely to eventually introduce a retirement saving plan mandate for employers, requiring them to use a state-chosen plan unless they offer their own plan.  It will be based on the proposal by the Governor’s Retirement Security task force that the State Treasurer chaired and be similar to Oregon and California.  Employees could opt out (instead of opting in).

Rep. Macco is also working on a 401(K)ids proposal, also based on the task force proposals, to start savings plans for kids at birth.  There is no federal tax exemption available for such plans, since infants don’t have earned income.

The current fall session runs through mid-November.  The Legislature will return to the floor in January, although legislative action next year is likely to be somewhat limited, as in other recent election years.

Rep. Zimmerman (R-River Falls) did release a new draft of his privacy proposal (attached)  to stakeholders yesterday and asked for feedback by next week.  They do intend to include an insurance industry exemption, which still needs to be added to the bill.

A bill is likely to be introduced by Rep. Zimmerman in October.

The bill is quite complex.  Essentially, firms that process personal data of large numbers of people need to inform consumers and, upon request, provide them with a copy of their data.  Consumers need to opt in to the processing of that data unless certain exemptions apply.  Certain types of processing are not allowed.  Processors must generally delete the data if requested by the consumer.  A lengthy summary is in the attached bill.

As a reminder, this issue is not in the scope of services in SGR’s contract with NAIFA. 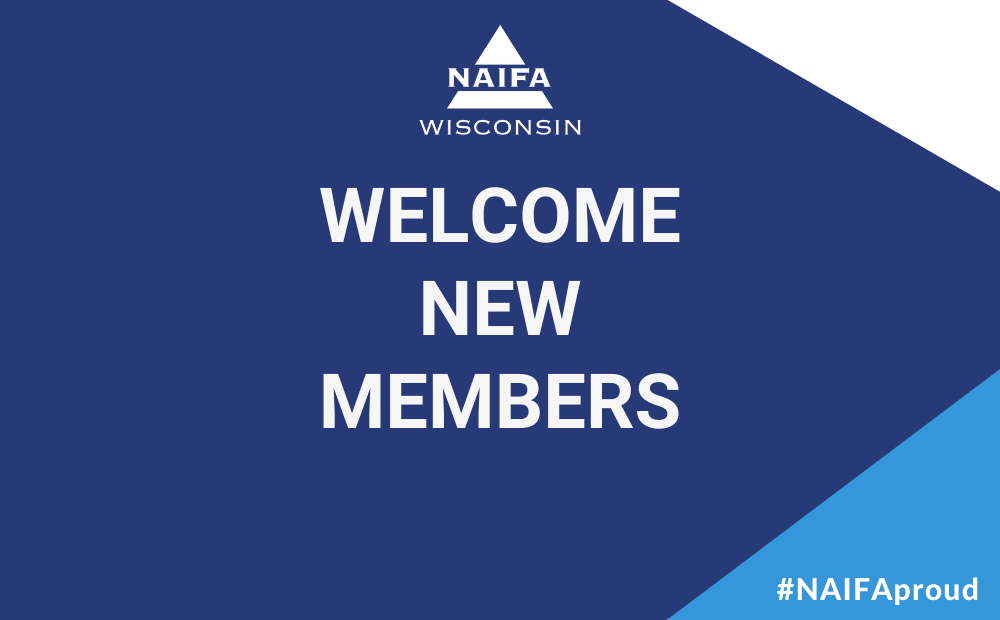 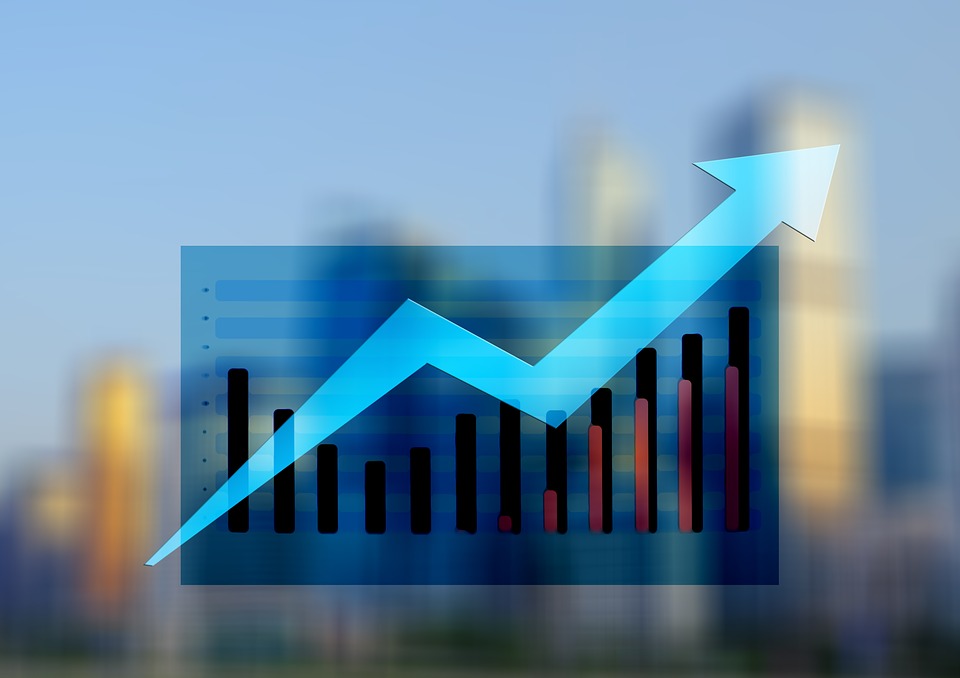 Prudent Planners Use the Three M's for Retirement Portfolio Success